Pupils and Sixth Form Students are members of a form group, a year group and a House.

There are three Houses, which were chosen by the student council 2016/17:

Stephen William Hawking (1942 - 2018) was the former Lucasian Professor of Mathematics at the University of Cambridge and author of A Brief History of Time which is an international bestseller. In 1963, Hawking contracted motor neurone disease and was given two years to live. From 1979 to 2009 he held the post of Lucasian Professor at Cambridge, the chair held by Isaac Newton in 1663. Professor Hawking received over a dozen honorary degrees and was awarded the CBE in 1982. He was a fellow of the Royal Society and a member of the US National Academy of Science. Stephen Hawking is regarded as one of the most brilliant theoretical physicists since Einstein. 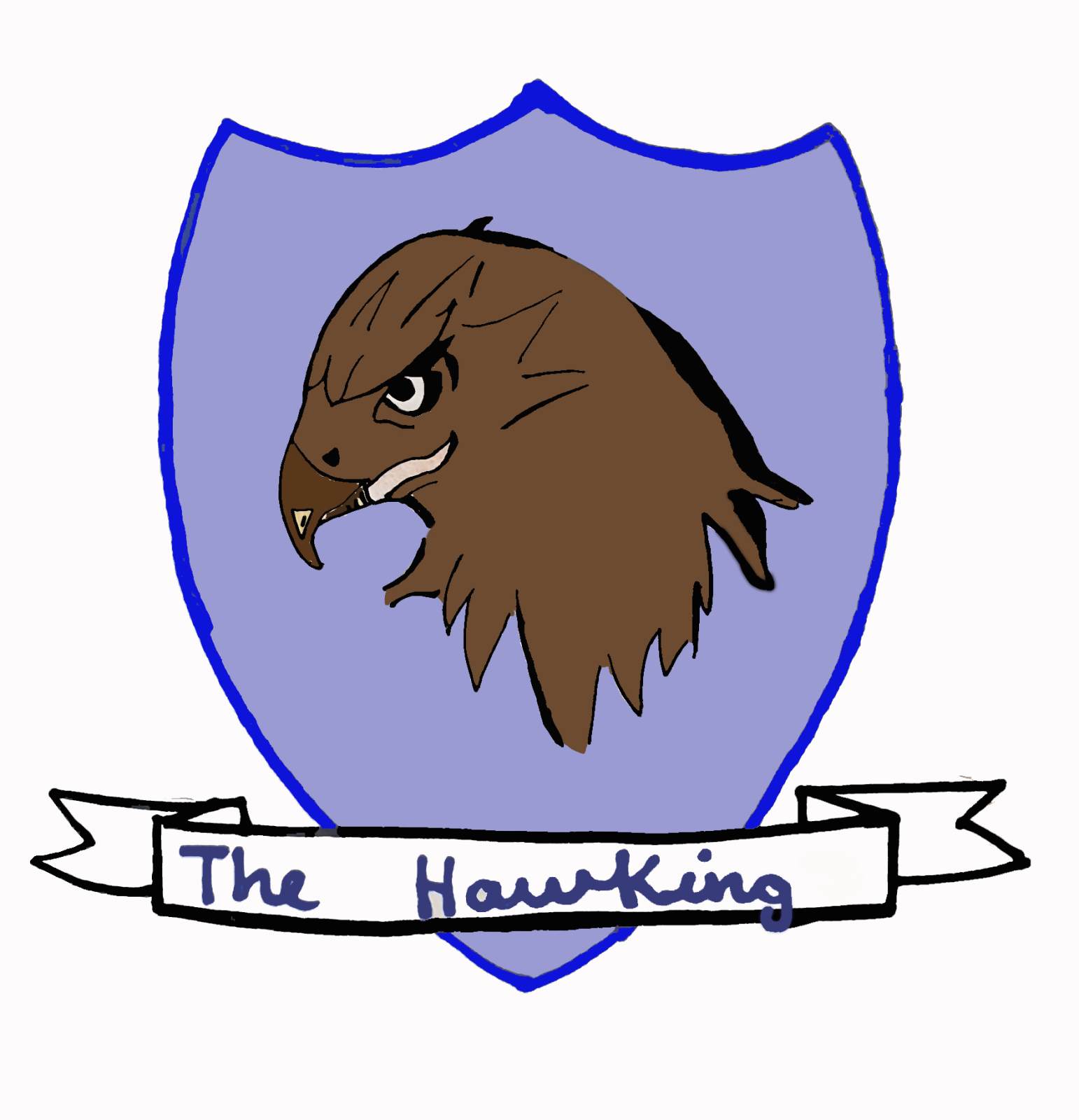 Emmeline Pankhurst (née Goulden; 15 July 1858 – 14 June 1928) was a British political activist and leader of the British suffragette movement who helped women win the right to vote. In 1999

Time named Pankhurst as one of the 100 Most Important People of the 20th Century, stating "she shaped an idea of women for our time; she shook society into a new pattern from which there could be no going back". She was widely criticised for her militant tactics, and historians disagree about their effectiveness, but her work is recognised as a crucial element in achieving women's suffrage in the United Kingdom. 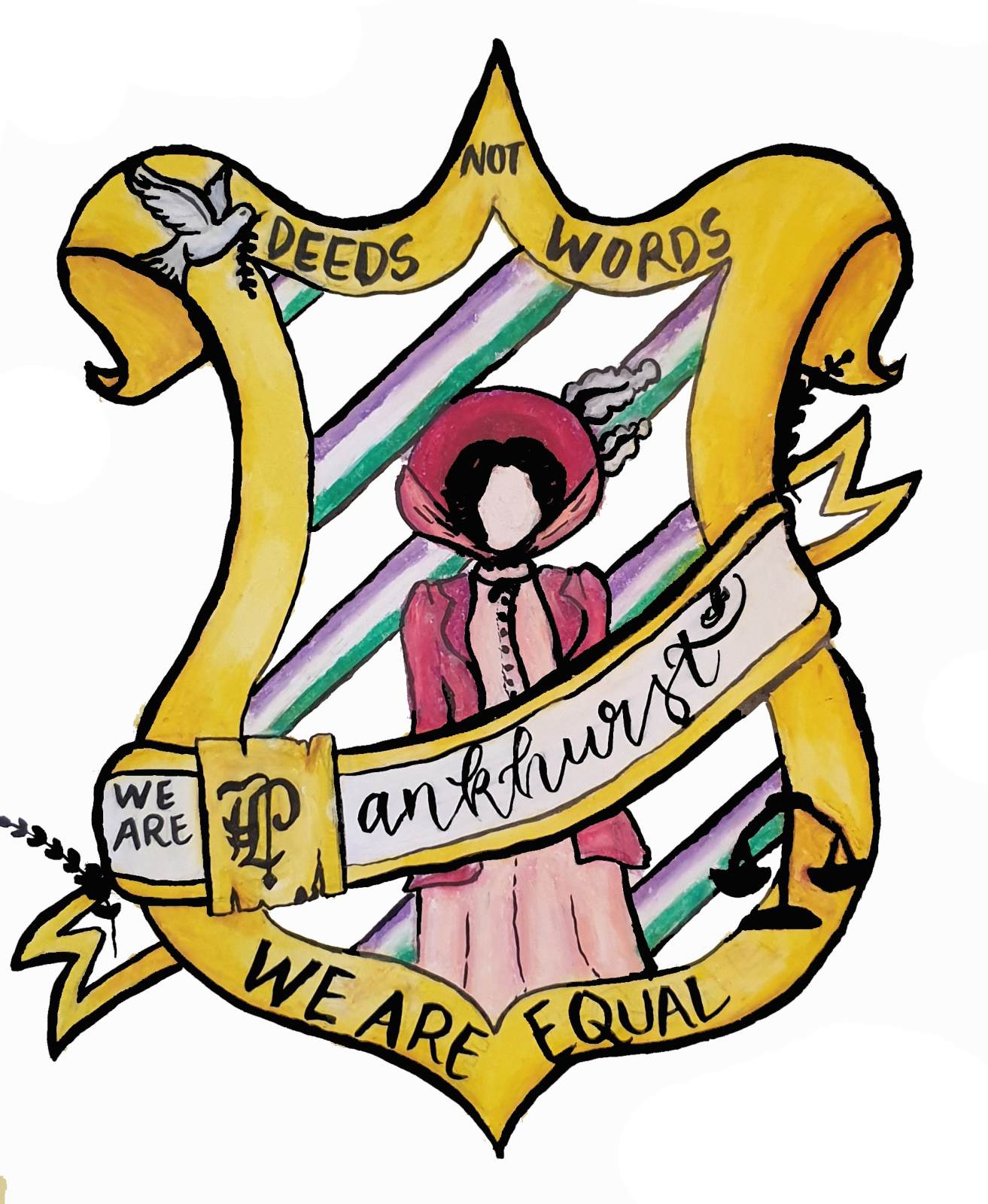 Alan Mathison Turing OBE FRS (23 June 1912 – 7 June 1954) was an English computer scientist, mathematician, logician, cryptanalyst, philosopher, and theoretical biologist. Turing played a pivotal role in cracking intercepted coded messages that enabled the Allies to defeat the Nazis in many crucial engagements, including the Battle of the Atlantic, and in so doing helped win the war. Sadly, Turing was prosecuted in 1952 for having a homosexual relationship, which was illegal at the time, and Turing died in 1954 of cyanide poisoning. He has received an official public apology from the British government for the way he was treated and a pardon from the Queen in 2013. 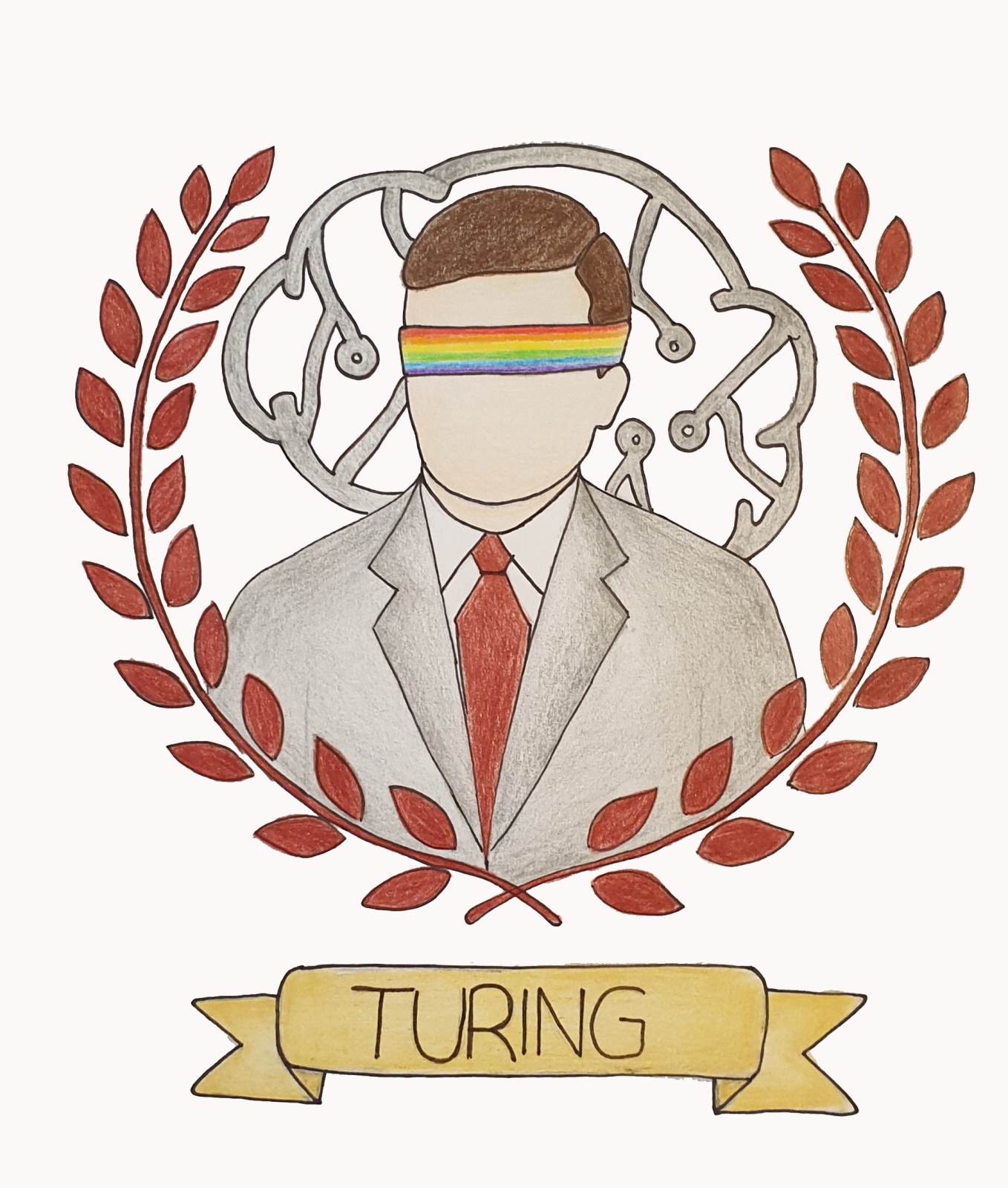